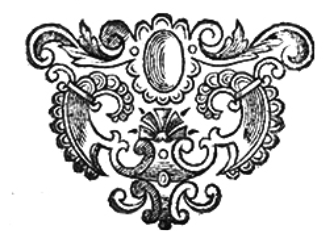 This project is devoted to constructing a crowd-sourced biographical dictionary of European translators in the long Eighteenth Century based on input from the research community.
Its objective is to further understanding of a crucial moment in the history of European culture through a study of translation.
The Eighteenth Century saw both the development of national cultures and identities helped by the rise of vernacular languages as vehicles of learned discussion, and a transnational movement generally known as the ‘Enlightenment’.
The international exchanges in the European Republic of Letters were made possible by translation, which continues to be a vital tool today for the existence of both a common European culture and diverse national cultures.
Its importance is realised by those who wish to defend their own language and culture against the dominance of a simplified form of English in many scientific fields. Study of the eighteenth-century practice of translation and its role in bringing languages and cultures into contact is therefore vital for understanding the history of Europe.
However, research is hampered by lack of information about translators and the conditions in which they worked. Thus a database pooling the scattered existing information is a first step to undertaking this study. Each entry will provide information on and individual translator and all the biographical information available on him/her; detailed bibliographical information concerning his/her translations; details of any other writings. As the database grows, thanks to input from the community of scholars, it will be an important source of information on, for example:

Ann Thomson is Professor emerita of Intellectual History at the European University Institute. She works on the intellectual history of the long Eighteenth Century, in particular on the 'natural history of man' and the circulation of ideas and cultural exchange, including between Europe and the Muslim world. Recent works include Bodies of Thought: Science, Religion, and the Soul in the Early Enlightenment, Oxford University Press, 2008, L’âme des Lumières, Champvallon, 2013, Cultural transfers: France and Britain in the long eighteenth century, ed. with Simon Burrows and Edmond Dziembowski, Voltaire Foundation, Oxford, 2010, The Enlightenment in Scotland : national and international perspectives, ed. with Jean-François Dunyach, Voltaire Foundation, Oxford, 2015 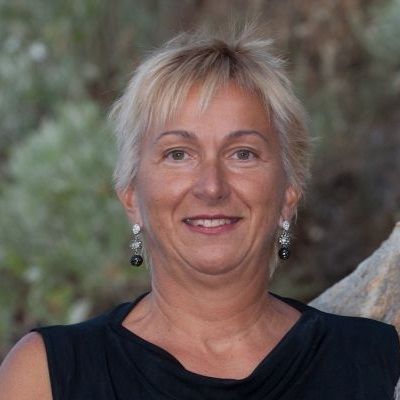 Luisa Simonutti is Primo ricercatore (senior research fellow) in philosophy at the Italian National Council for Scientific Research (CNR) in Milan.
Her interests cover numerous aspects of seventeenth- and eighteenth-century philosophy and religion; Her focus lying not only on thinkers such as Spinoza, Locke or Bayle and Hume, but also on figures still largely consigned to the fringe of scholarship in spite of their importance for cultural transfer and in the field of the history of emotions in the late seventeenth and early eighteenth centuries.
She is the editor of numerous books including, recently,
La centralità del dubbio (Florence: Olschki, 2011);
Anomalie dell'ordine. L'altro, lo straordinario, l'eccezionale nella modernità. (Roma: Aracne, 2013);
Religious obedience and political resistance in the early modern world Jewish, Christian and Islamic philosophers addressing the Bible (Thurnhout: Brepols, 2014)
and Le masque de l’écriture. Philosophie et traduction de la Renaissance aux Lumières (Genève: Droz, 2015).

We acknowledge support from COST Action PIMo (CA18140) for the essential copy-editing and proof-reading of the entries related to translation in and across the Mediterranean, many of which have been contributed by Members of PIMo WG 2 “Ideas”.